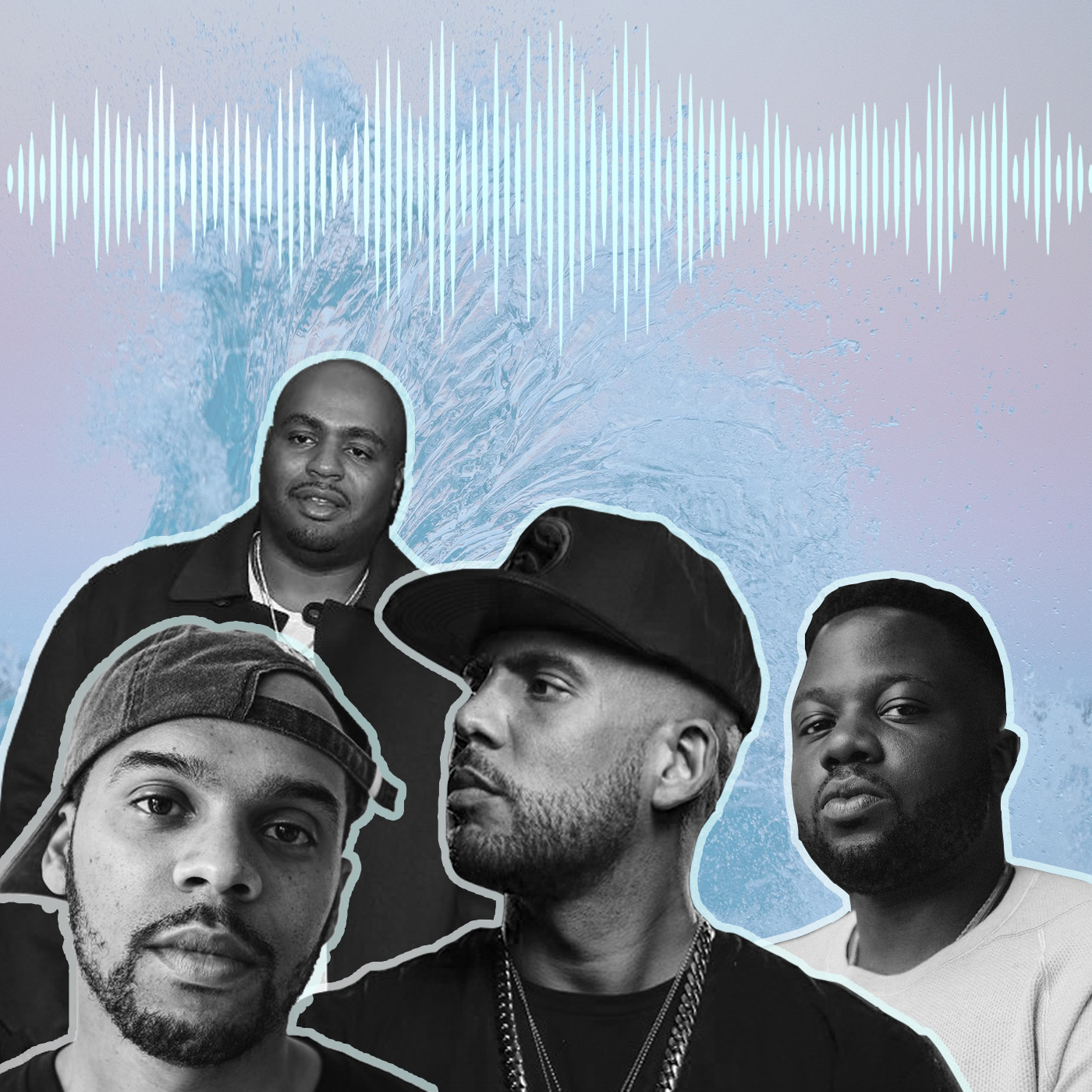 GUIDING THE NEXT GENERATION OF MUSIC REQUIRES A STRONG AND TALENTED EAR. Being a gatekeeper for who gets opportunities to take their music to the next level is an important responsibility in the world of pop culture. This is where the role of A&R’s (Artists & Repertoire) come in. A&R’s are often overlooked when talking about the success of artists and projects since they remain behind the scenes of all the music action. Although this is changing more now, many still don’t realize how much of an important role good A&R’s can play in the overall success of some of the most classic musical projects. They often have a big part in the progression of our favorite artists as well as discovering new emerging talent. To give you a sense of who’s out there making big A&R moves, here are four A&R’s who have made strong waves in the music industry and given us many great projects.

Tyree Simmons, otherwise known as DJ Drama, has worked on countless projects over the years as well as helped develop many artists’ sounds into what they are today. From creating and putting together fire collabs and delivering legendary hits like Young Dro’s “Shoulder Lean”, or “We In This” with Future, T.I., Young Jeezy & Ludacris, Drama now holds a prominent piece of the current music industry as an executive. Drama is an A&R for Atlantic Records where he is responsible for A&Ring for Young Thug, as well as creating the sub-label Generation Now where he and Don Cannon discovered and signed everyone’s favorite “rockstar” Lil Uzi Vert. DJ Drama continues to impact the game from Atlantic Records as he’s signed new poppin’ rapper Jack Harlow.. You can always expect DJ Drama to be searching for the next big artist and helping them create hits.

Aaron Sherrod, also known by Dash currently works for Interscope Records as SVP of Urban A&R and is responsible for signing a new rap generation’s chart-climbers. Dash has recruited artists such as Juice WRLD, Playboi Carti, and more. Some projects he’s worked on include Juice WRLD’s “Death Race For Love,” Dreezy’s “No Hard Feelings,” and Playboi Carti’s “Playboi Carti.” While working on some of raps hottest newcomers, he’s connecting artists with some of the industry’s best execs, rap legends, and more. There’s no doubt that Dash has an ear for what’s hot.

Randall Medford A.K.A. Sickamore is most known for being the A&R behind Travis Scott, but he’s much more than that. Sickamore is responsible for giving us many groundbreaking artists as he paved his way through the music industry as a notable A&R. He’s worked for Atlantic Records, Epic Records, Def Jam, and most recently Interscope Records where he is a Creative Director and A&R. Sickamore was involved in the discovery of one of our favorite west coast rappers, YG as well as his most popular projects which include “My Krazy Life,” “Stay Dangerous” & “Still Brazy.” Sickamore worked on Travis Scott’sRodeo,” “Birds In The Trap Sing McKnight,” and “ASTROWORLD” and now also works as an A&R for Travis Scott’s Cactus Jack Records.

Highly skilled and successful A&R, Tunji Balogun, is the Executive Vice President of A&R at RCA Records and co-founder of Keep Cool Records, RCA’s latest venture. Tunji has discovered and signed some of your favorite “go-to” artists such as Normani, Khalid, Goldlink, Bryson Tiller, Brockhampton, SZA, Childish Gambino, and more. That’s an all-star list right there. More of his notable works include Bryson Tiller’s “Trapsoul,” Khalid’s “American Teen,” and SZA’s “CTRL” all of which went platinum and some double platinum! Tunji has been in the A&R game for over a decade and he still never ceases to amaze us by helping transform these artists into the popular stars we know today. 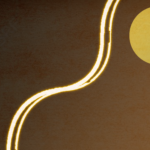 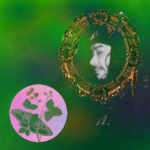 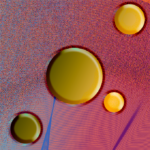