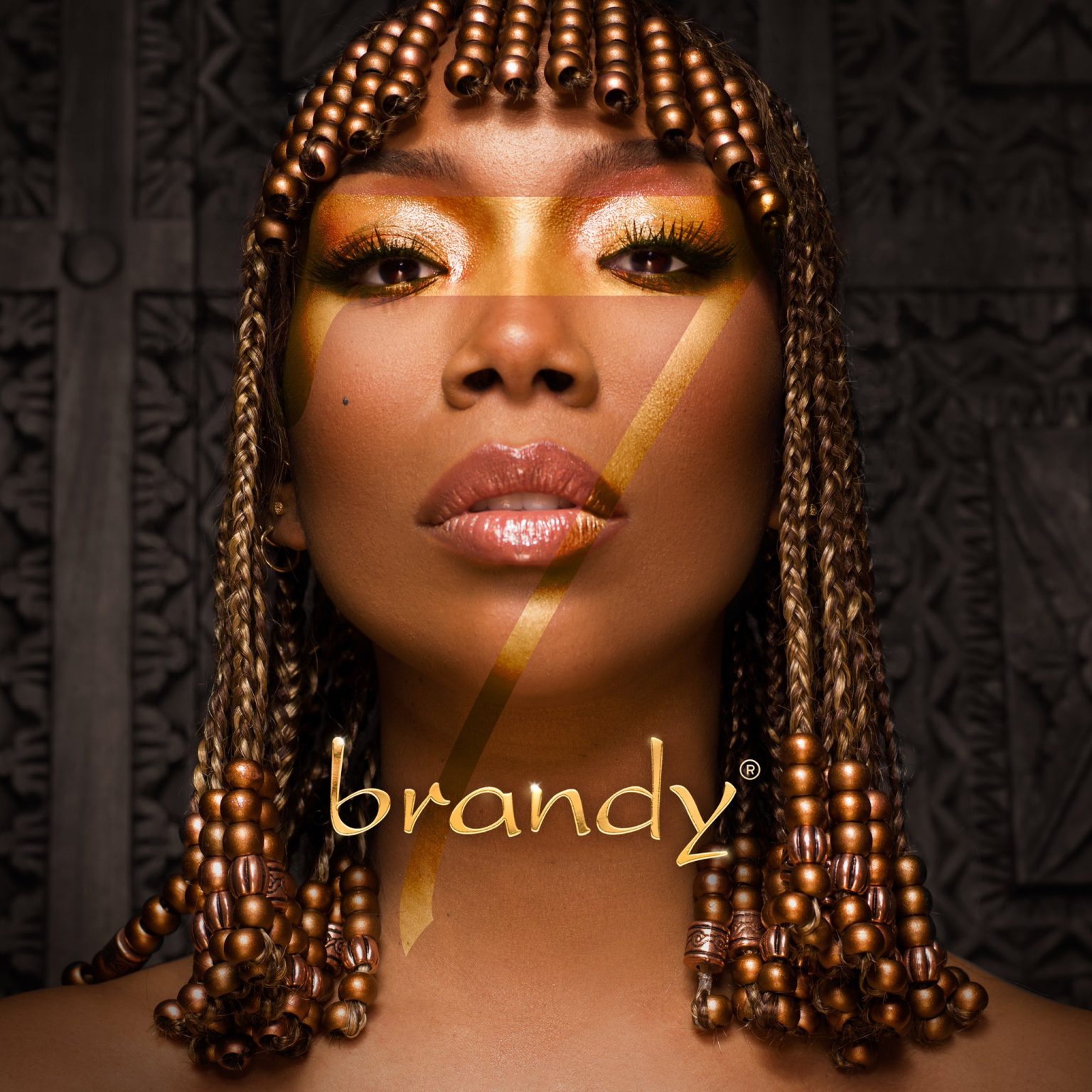 If you’re like me, you’ve been spending an ungodly amount of time binging on Netflix lately. With the recent addition of Moesha to the streaming service, I’ve been reliving my childhood, as I put in the hours to rewatch the popular 90s sitcom. An R&B princess, TV and film star, and real-life princess, Brandy did it all. The influx of Brandy love is perfectly timed, with the release of her new album, b7, her first body of work in over 8 years.

b7 starts with “Saving All My Love,” a nod to the illustrious Whitney Houston, who inspired the 90s R&B star. The album showcases Brandy bringing back her signature R&B sound, which laid the framework for today’s R&B stars. While Brandy’s early years were defined by Rodney “Darkchild” Jerkins’ production, Brandy’s worked with a fresh crop of producers and writers on b7. The singer enlisted Victoria Monet on “Rather Be” features writing from Victoria Monét, a fellow hitmaker in her own right.

The lead single, “Baby Mama,” features Chance the Rapper, serves as an anthem for super-moms, and sees Brandy singing about her daughter who provides a major source of inspiration. She keeps it going with “High Heels” collab with her 18-year-old daughter Sy’Rai who starts the track, which is reminiscent of “Full Moon” before delivering a short rap verse channeling her rap persona Bran’Nu. She raps about growth and success while motivating her daughter as she goes back into the hook. In addition to Chance The Rapper and Sy’Rai, the album features a stellar performance from Grammy award winner, Daniel Caeser, on “Love Again.” The messages of growth are consistent throughout b7. Her second single “Borderline” speaks on her insecurities within relationships and the video shows Brandy in a straitjacket. This theme comes up again in the closing track, “Bye Bipolar.”

Even though Brandy hasn’t put out an album in 8 years, she makes sure to keep the flows fresh throughout b7. It’s still full and vibrant as it was on Never Say Never, which Brandy makes sure to reference just to remind us who she is and cement her legacy. Brandy is a living legend who doesn’t nearly get enough credit for creating a lane for modern R&B artists so let’s give her her flowers now! Watch Moesha and listen to b7 below. 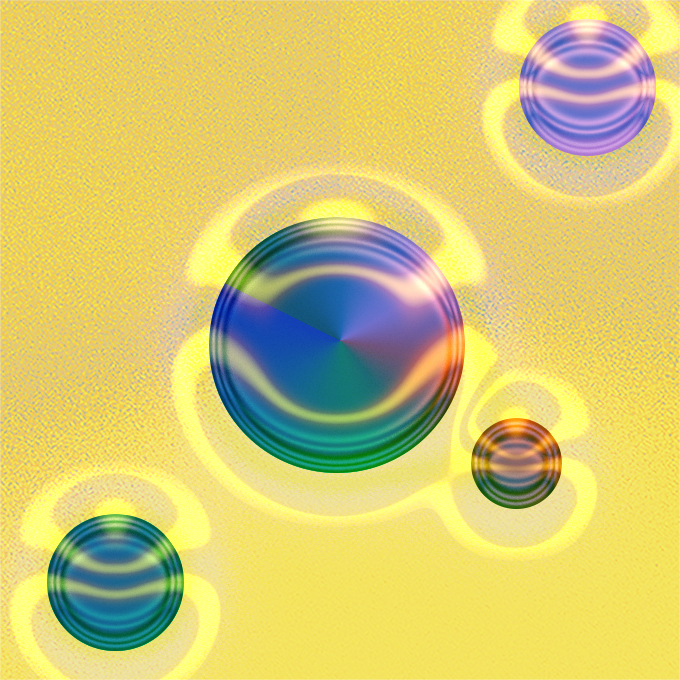 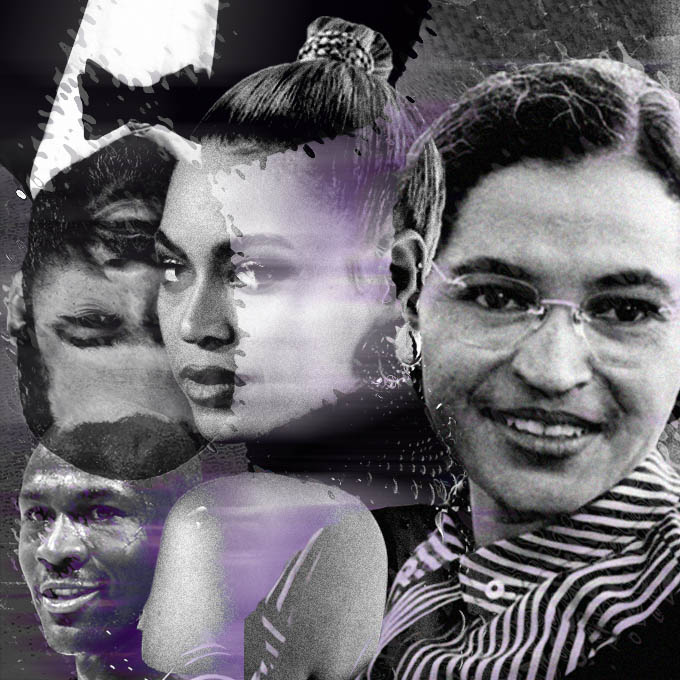 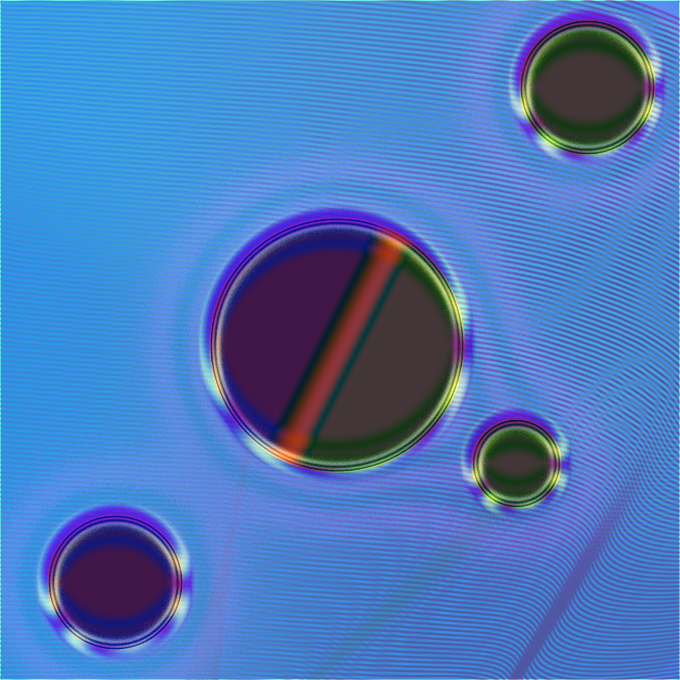