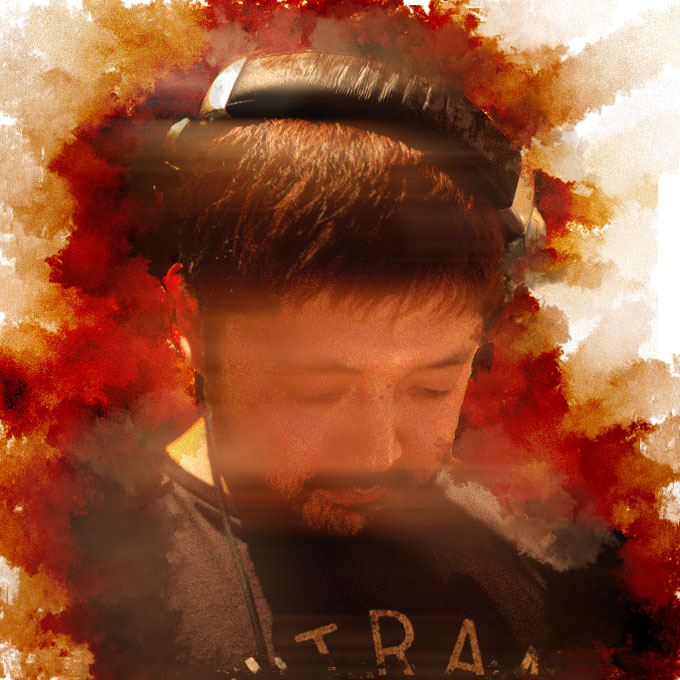 Seba Jun is primarily known by his producer anagram-alias Nujabes.  Arguably one of the most influential pre-lofi-scene beat-head producers of the late 90s and early 2000s, next to giants like J Dilla and MF Doom, Nujabes helped shape the emergence of an instrumental hip-hop scene with a heavy dose of dusty drums and jazz samples. Here at ADP we’ve compiled a playlist of songs from his catalog that we think need more love to hopefully bring you some peace during the pandemic. We miss you Nujabes. 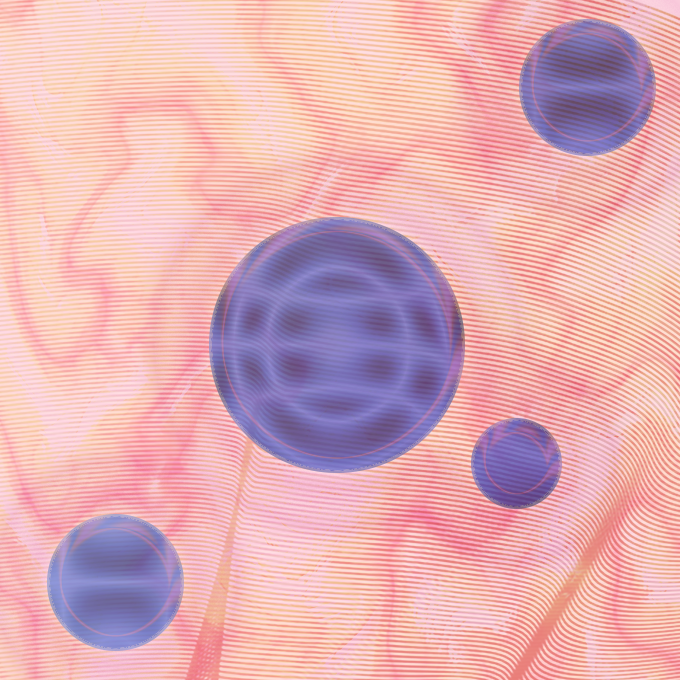 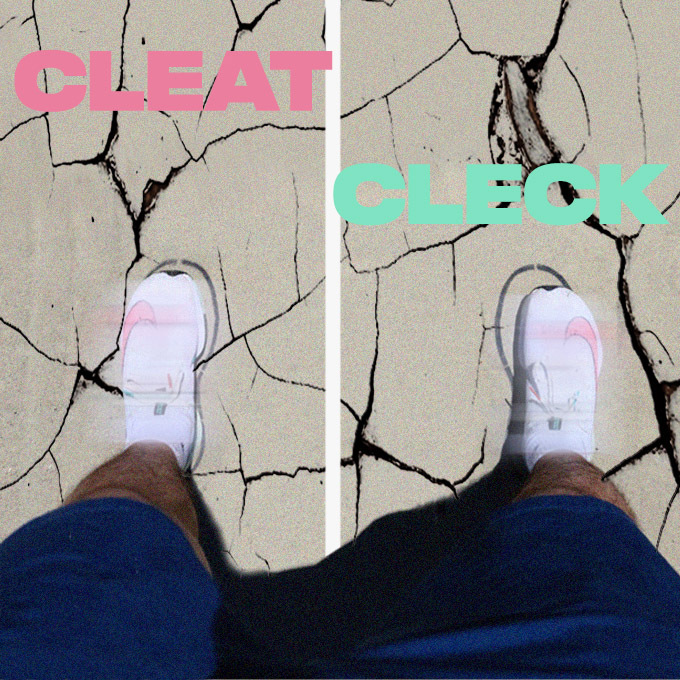