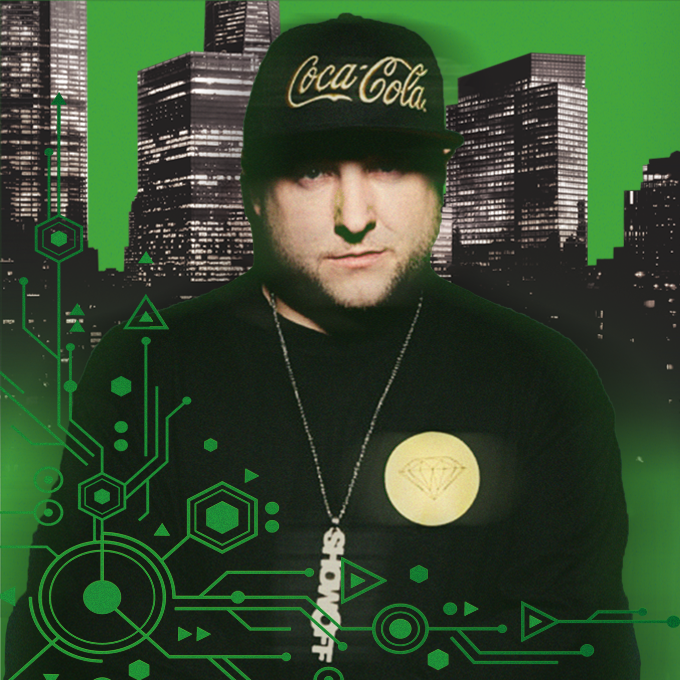 Patrick Baril, better known as Statik Selektah is originally from the Boston, Massachusetts area but resides in NY. He is one of my favorite producers and DJs from the east coast. Making music since the 90s, he has managed to transition from that gritty rap era to producing for a wide range of rappers in various modern styles. Statik Selektah has made countless records and projects like ‘Well Done’ and ‘Extended Play, and here are some of my favorite tracks from one of the bests to do it that I think you should slap! 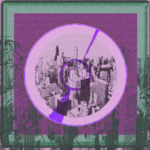 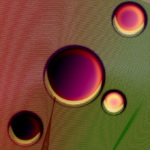 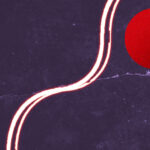