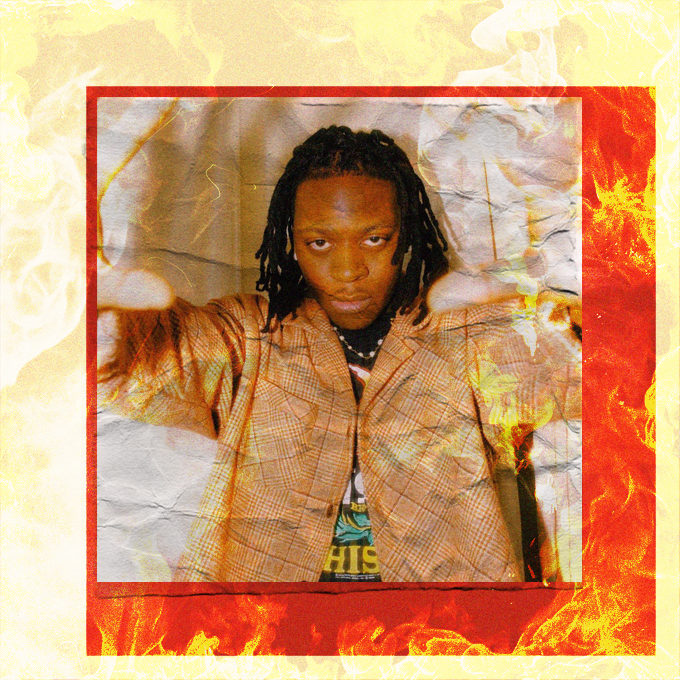 Atlanta-born rapper Troy Lane, AKA UnoTheActivist, is most known for his breakout track “Parkin’ Lot Pimpin”. He released 3 mixtapes as UnoTheActivist; No More Thotties, Gift of Gab, Live.Shyne.Die and then in 2020, his debut album 8. These projects grew in popularity over time, allowing him to go from being an underground artist, to someone with a more mainstream audience. Through his hit tracks like “Not One of Dem” and collabing with notable artists like THOUXANBANFAUNI, Yeat, and his cousin Playboi Carti, Uno has become one of my favorite modern day artists. This is a COMP’D episode that I’ve wanted to do for a while and I hope you like the tracks I selected.

WHAT (feat. Playboi Carti)
UnoTheActivist
•WHAT
• 2017 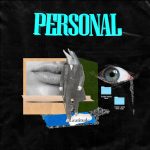 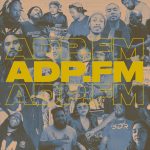 Thanks, ADP Supporters and DJs. 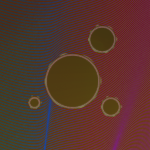