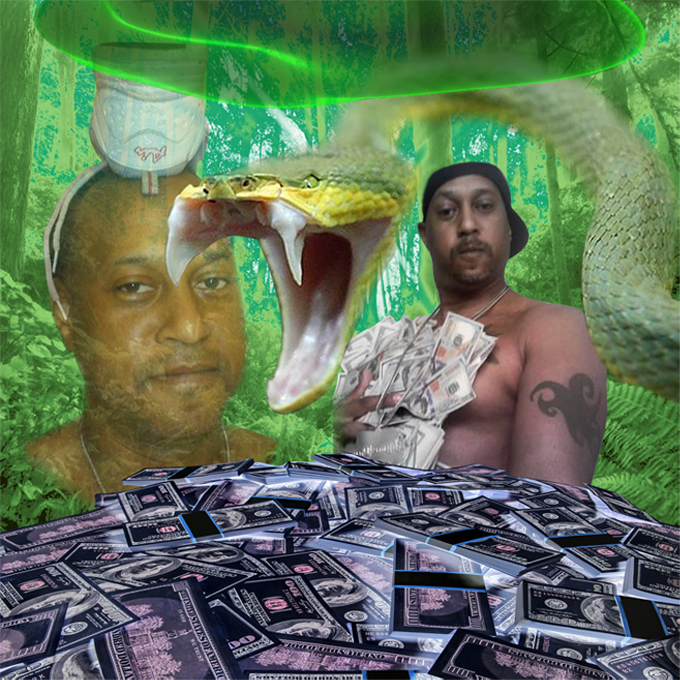 One night while surfing the Internet looking for new music, I was blessed with the thumbnail of a middle-aged man, awkwardly posed in his album cover. The album’s title challenged others saying they aren’t “hard” because they do not partake in the illicit substance known as crack. Curiosity piqued, I had to click on the video, and accidentally fell into the rabbit hole known as Viper and his discography. Being overwhelmed and taken aback by his challenging flows and goofy delivery, I saved the rest of his 60 albums for a time when I had more patience. The time has come, due to obvious circumstances (Covid life), and I’ve given Viper a go one more time, listening to his earlier projects. The results were enlightening; I can now see Viper’s true excellence. When he was taking his rap career more seriously he used subtle references to his wealth and violent tendencies in his lyrics, all while spitting over his own beats. However, post becoming a meme, he has ratcheted things up with references to limitless wealth and constant murder. Although he has come out with a handful of heaters since his breakout hit, most of these may be from fan pages of him rather than the don himself. Regardless, I have compiled some of his greatest songs and hope to enlighten you to the original musical meme-god known as; Viper AKA Viper The Rapper AKA J-Ride.

Viper – Watch Me Win: In this triumphant track, Viper details how people react to his presence when he enters a function, with an interesting use of sampling and synths to assist him in his delivery.

Viper – 20’s and Up: In this laidback track, Viper demonstrates the extent of his signature delivery with some production that could easily fit in a Cookout environment.

Viper – This is How We Ride: Viper takes a back seat in this chill track– focusing more on the beat and hook rather than the whole track, making it a great contender for the perfect Sunday drive score.

Viper – In My Hood: Viper gets real with the listener and breaks down his hood values and the struggles he has to endure being in, and loving, his environment.

Viper – I Gots To Ball: This slowed down banger emphasizes the extent of Viper’s wealth which became the focus of most of his music when he reached internet fame.

Viper – Can I Be Heard: Viper comes at this song with an impeccable hook and a beat that has a memorable bassline, with A1 lyricism, as always.

Viper – You Gone Die: Being blunt with a grim message for the people that wronged him, Viper delivers one of his most sinister beats while demonstrating deadly lyrics and delivery.

Viper – Death Time: Viper discussing his murderous tendencies is one of his staples, but this track has him doing that juxtaposed with a smooth beat, confusing yet delighting the listener.

Viper – What I Got: Diving into the more vulnerable side of Viper, this track details how rap is one of the things he enjoys the most, saying that it’s all that he’s got.

Viper – Ride Or Die: One of Viper’s standout tracks, with a hook that keeps playing in your head long after the song ends and an instrumental that compliments his bars excellently.

Viper – Hey, Maybe One Day You’ll See Me Again: This anomaly of a track shows how organic this man is, making use of a sample in a similar way Earl Sweatshirt was applauded for doing in his project “Some Rap Songs”.

Viper – My Expeditions As A Baller: Turning up the pace, Viper demonstrates the funkier side of his production and how diverse his rap flow can be.

Viper – You’ll Cowards Don’t Even Smoke Crack: His breakout hit, this is the song that changed it all. After this, Viper continued to fly toward the sun that is internet fame, with most saying he flew too close, falling into obscurity and being on the wrong end of many jokes. Despite that, this song will always be marked down in history as one of the first examples of Meme Music.

(BONUS TRACK) J-Ride – Choppers: Under a different alias, Viper delivers a classic flow over an insane beat demonstrating his full potential as a spitter. 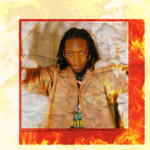 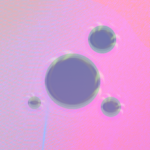 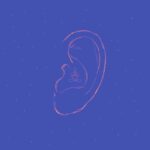