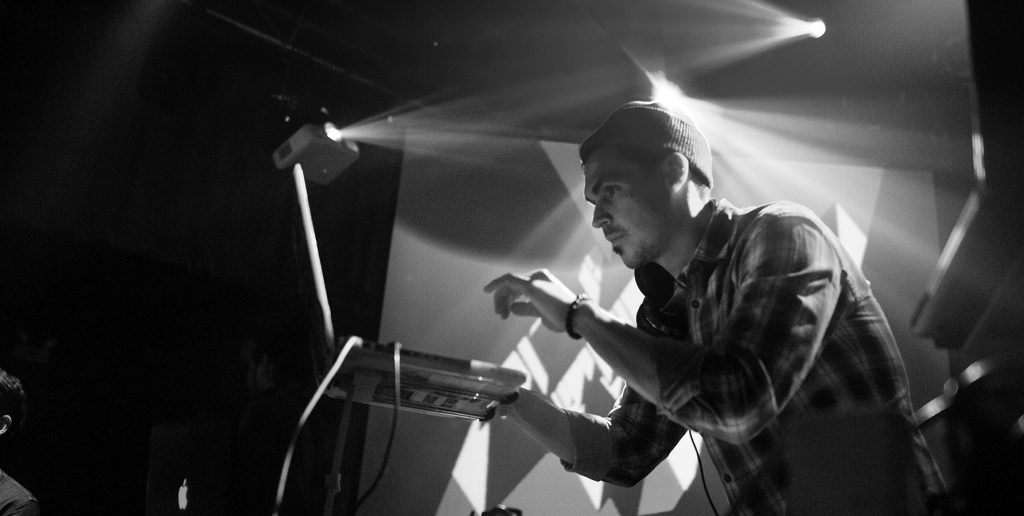 NewLife plays a sophisticated global brand of music that has taken him to Rio, Puerto Rico, Jamaica, Spain, Mexico, The Dominican Republic, London, Amsterdam, Berlin, Toronto and all over the United States. His world travels inspired the creation of the FEX Party (Foreign Exchange) in 2009, a party dedicated to exposing his hometown of Chicago to different cultural and musical flavors in the nightlife scene and solidifying it as an international destination for music. He’s opened for a variety of acts ranging from the Wu Tang Clan, Chico Mann, Ceu, Hiatus Kaiyote and the Ohio Players. He’s played alongside internationally known DJs such as Rich Medina, Bobbito, Kush Arora, Chief Boima, Maga Bo, Jeremy Sole, Thornato, Nickodemus and Uproot Andy to name a few. With a hip hop and house DJ background and mix aesthetic, NewLife honors and upholds this legacy in a unique style. For NewLife, music brings balance in all things and is to be shared. In his own words: “Through music there is healing and deliverance from the hardships of life and so there must also be a safe space to dance, congregate and delight.” He feels honored to facilitate spaces where people can move and be moved, juxtaposing jubilation and revolution as only he can. Known for his knowledge of global rhythm culture, NewLife continues to DJ and produce music that brings people closer to the cultures of the world and more importantly bringing us all closer together as people. As a member of FEX and NuTropic DJ crews, he has regular residencies in Chicago, Los Angeles and the Bay Area; where he currently resides.