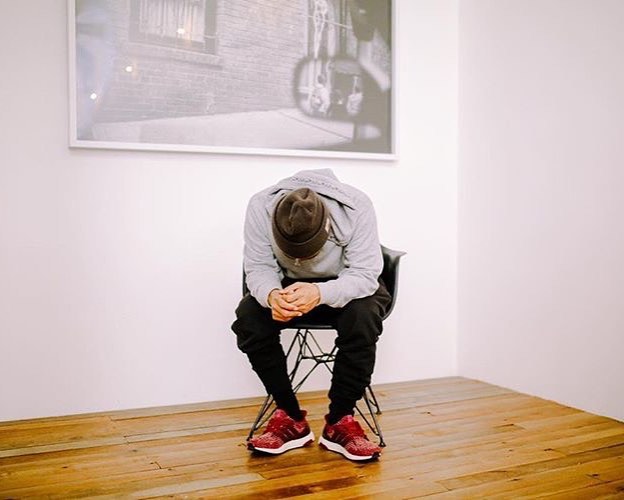 The ultimate Krazy Kids Radio OG. Born in Hawaii he picked up on music originally as a dancer. Straight out of high school he moved to SF at 17, where he continued dancing, started a rap group “ILLFIGGAZ” and eventually picked up DJing by way of making beats and being around dope DJs.. He has DJed around the world and now is dog-dad to Dooby the Dog (@doobythefrenchie). He was one of the first DJ’s to play Trap Parties before they were cool. Ruby Red I has some of the most focused complex themes, Horny Volume 1 explores Horns used in Rap and Hip Hop songs while his Unriddims series explores Popular Riddums used in lesser know (equally amazing) songs.