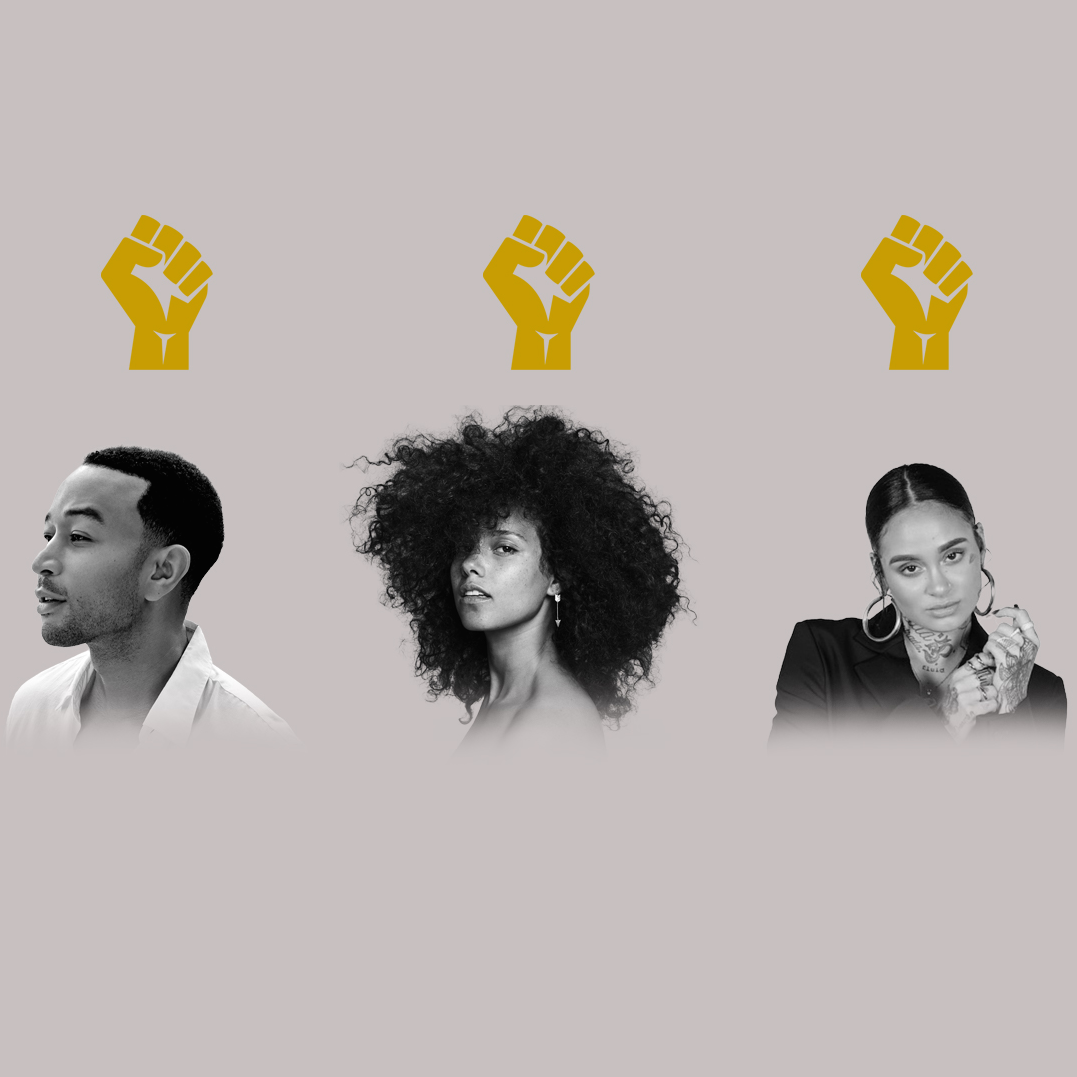 The world recently received the outrageous news that the Police officers who murdered Breonna Taylor were not charged with her murder. Two of the officers got off with no charges and one officer was charged with “wanton endangerment.” This is absolutely unacceptable. It is devastating. It is cruel. It is evil. In America, it seems as though we treat regular citizens like they have the training of a police officer but treat police officers like they have no training at all. Excusing them for blatant misconduct, FOR MURDER, with no real consequences. However, if we truly reflect on the realities of this country’s history, it’s painfully clear that this system is actually doing exactly what it was meant to do. This system was not made to protect African Americans or any people of color for that matter. The murder of Breonna Taylor is proof, the murder of Travon Martin is proof, the murder of Oscar Grant is proof, Mike Brown, George Floyd, Philando Castile, Eric Garner, Sandra Bland. Thousands of innocent lost lives over the centuries. As we try to process these seemingly never-ending murders and continuous lack of justice, finding strength in the joint outcries of pain and outrage seems like one of the only ways to cope. We are moved by some of the messages expressed by artists and celebrities who are using their platforms to continue to speak out and to let us all know we are stronger together if we continue to fight. Here are some of the statements made by artists taking a stand:

“Normally, I ban the word hate from my vocabulary. But I absolutely, positively HATE the system that makes what happened today possible. I HATE the hate in the hearts of those who in ANYWAY participated in the wrongful outcome of today. May guilt haunt you. #BreonnaTaylor is our Sister!!! She will NOT be disregarded. Use your Rage as FUEL to never be silent!”

I don’t have the words today. #breonnataylor

“‘To be a Negro in this country and to be relatively conscious is to be in a state of rage almost all of the time.’ James Baldwin. #BreonnaTaylor” 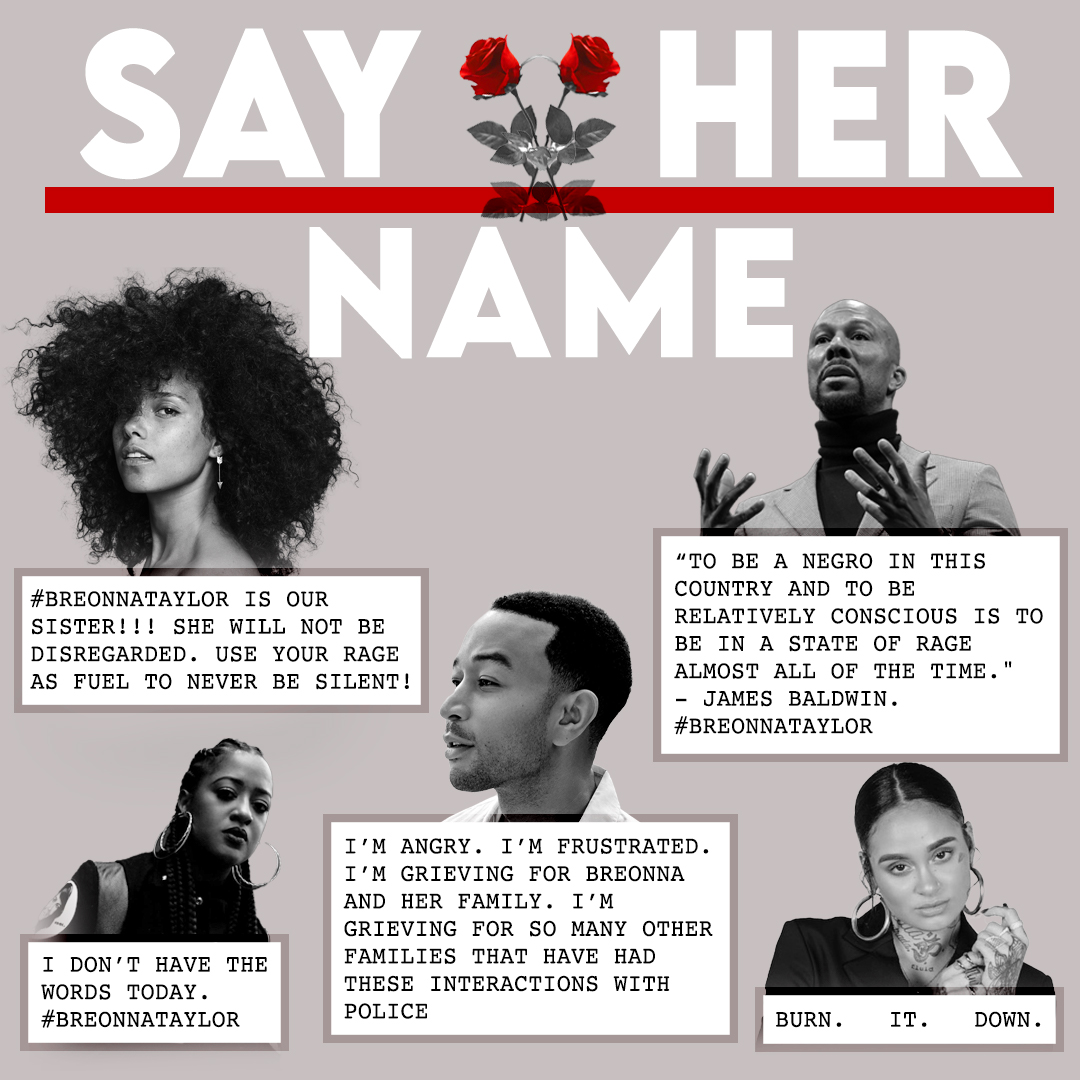 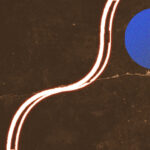 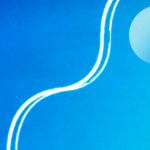 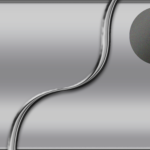