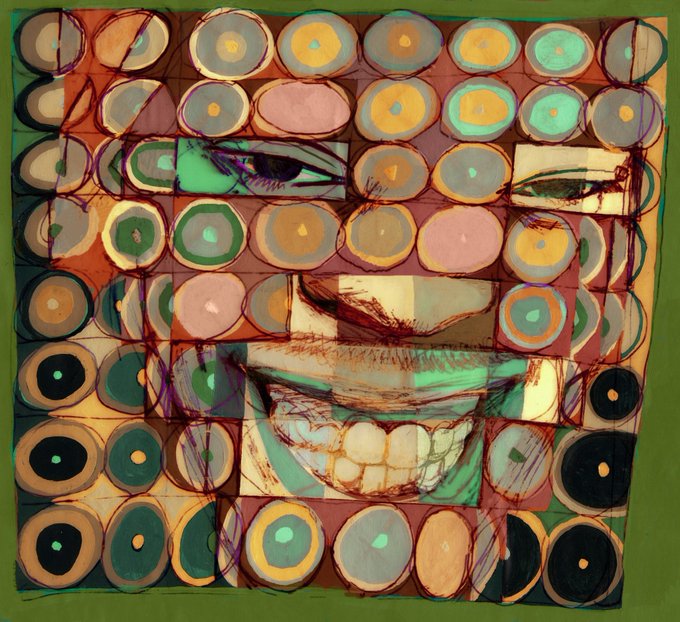 demahjiae is no stranger to the thriving Oakland music scene. The young 20-something artist just released his full-length project And Such is Life, which feels like an intricate 1000 piece musical puzzle. The album artwork even lends to the same idea, an abstract puzzle that displays the Oakland rappers’ mischievous smile. Every nook and cranny is filled with unique soundscapes and soulful songwriting fits together perfectly. demahjiae finds solace in pockets that are abstract and atypical, and that’s what makes And, Such Is Life an incredible body of work. As you progress throughout the project, you realize that every piece of And, Such Is Life is put together intentionally—the album feels like the path to finding a purpose.

The album begins with the track “And” and closes with “Such Is Life.” Every track in the middle seems to address the constant in-betweens of life. demahjiae’s vocals differ from track to track, he fluctuates his tone to fit the mood for each song, allowing it to hold a certain emotional weight. “Pressed,” the second track on And, Such Is Life, is a chaotic celebration featuring Zeroh and Pink Siifu. demahjiae approaches the track by softly mumbling “let it go, let it go” over hazy production following a short verse he raps with slight aggression before the beat switches up entirely. Zeroh and Pink Siifu effortlessly carry the track away as if they were running a relay race.

On “Wild,” a woozy guitar and a tropical-esque drum pattern float over the track, as demahjiae delivers a heartfelt verse before the song evolves into a subtle melody that warps and bends throughout the second half of the song, “Fireflies,” where demahjiae, Michael Sneed, and Pink Siifu, lace the track with clever lyrics and electric-like energy. While the whole project feels like one whole song, the transition from “Fireflies” and “Idgaf” is especially important. The first 20 seconds of “Idgaf” is filled with ethereal vocals that linger throughout the track. Ovrkast. bolts onto the track around 22 seconds with a potent verse, rapping “…and in every way that I can see, I had my sight blind.” The transition is enough for you to run back “Fireflies” back just to get that same feeling again.

Throughout And, Such Is Life demahjiae holds the attention of the listener with exuberant flows and by constantly switching up production. I mean if Alchemist loves demahjiae’s production, shouldn’t we? A masterpiece in every sense of the word, demahjiae’s And, Such Is Life is an epic album start to finish. Featuring the likes of Zeroh, Pink Siifu, Ovrkast., and Michael Sneed, demahjiae’s consistently morphing sounds and vocal production makes the listening experience inherently unique. His devoted approach to crafting an album feels personal and adds an array of emotions that are incredible and inspiring. demahjiae has given us one for the books.

@demahjiae your beats are crazy. 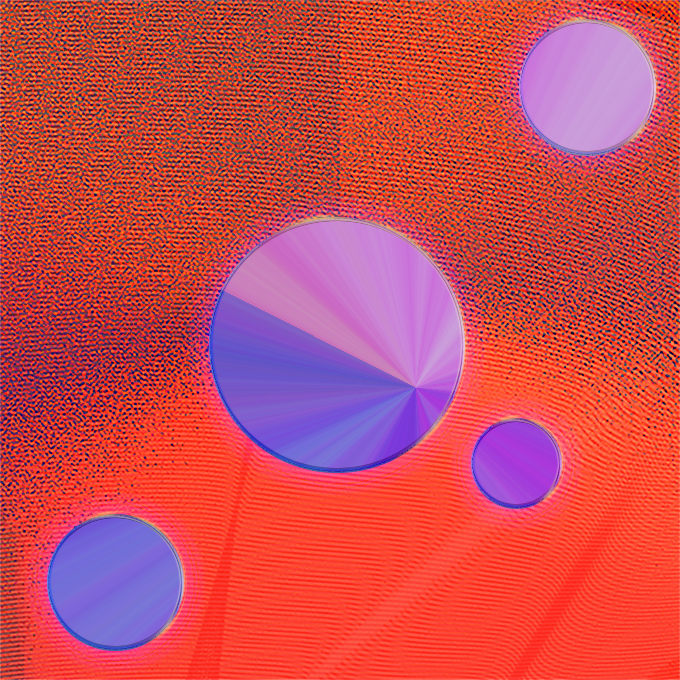 New Music from Miraa May, Low Hum, and Kirby & more 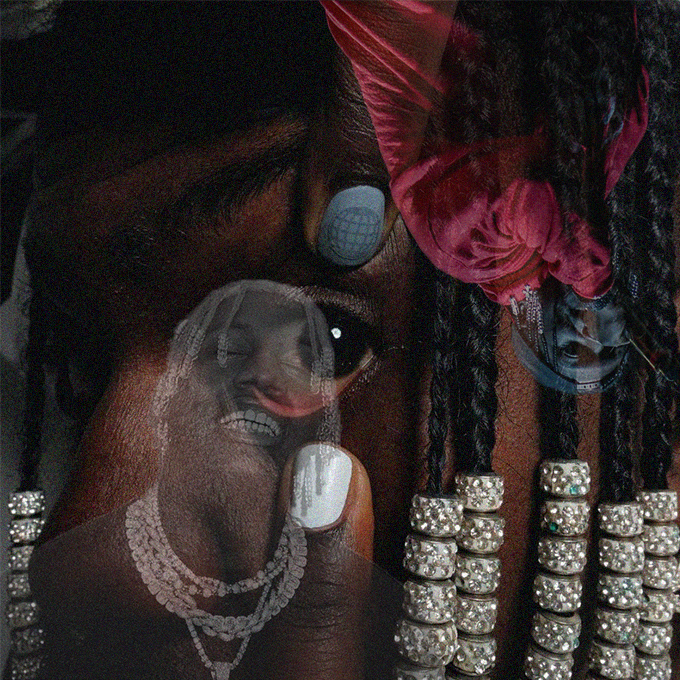 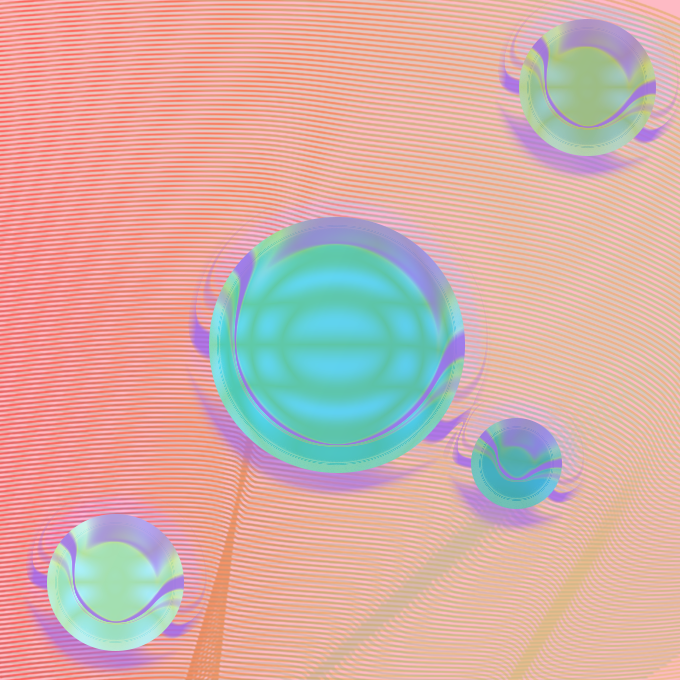